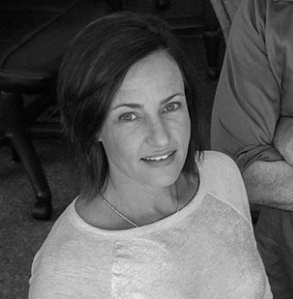 Here’s a positive development on the DTM: former Hook editor and reporter extraordinaire Courteney Stuart still has a desk on the Mall and is penning stories, although it’s certainly not as nice as her window perch in the old Hook office.

The man arrested on child pornography charges relating to the October 18 disappearance of a Dunlora teen, who was found safe less than 12 hours after she vanished, was denied bond in Albemarle Charlottesville Juvenile and Domestic Relations Court on Monday, October 28. Jonathan Lee Messer was arrested on October 23—his 24th birthday—in an incident that has rattled the community and shocked at least one of his family members. READ MORE