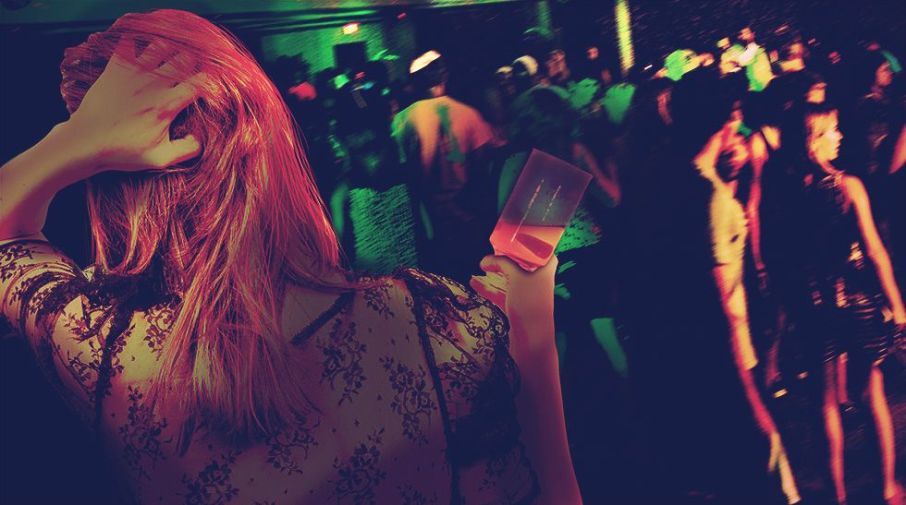 Takepart — The details will seem all too familiar: A woman at the University of Virginia says she was raped at a fraternity. The school is accused of mishandling the matter. A journalist reports the allegations, leading to national news coverage and protests against the university.

Last fall’s Rolling Stone article? No, this was in 2004. The incident took place in 2001. The report appeared in a now-defunct weekly newspaper, The Hook, published in Charlottesville, Virginia, where UVA is located. Its accuracy has never been questioned.

Seemingly lost in the media firestorm surrounding Rolling Stone’s now discredited article depicting a 2012 gang rape at a UVA fraternity house is one small nugget that’s been reported many times: According to UVA spokesperson Anthony Paul de Bruyn, no UVA student has been expelled for sexual assault or rape in the last 10 years. READ MORE