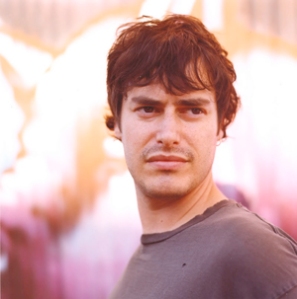 The Hook–Though now a resident of New York City, the thirty-nine year-old Harrisonburg native has deep roots in Charlottesville. As an undergraduate at the University of Virginia, Arthur studied music, anthropology, business, and poetry as an interdisciplinary Echols Scholar. He became a familiar name playing his singer-songwriter standards in the music venues and coffee shops around town, and established long-lasting connections with other local musicians. Bobby St. Ours, a former and founding member of the Hackensaw Boys, who plays with Arthur on the new record, will also join him in person for Arthur’s first Charlottesville show since 2008, on September 19 at The Garage. READ MORE